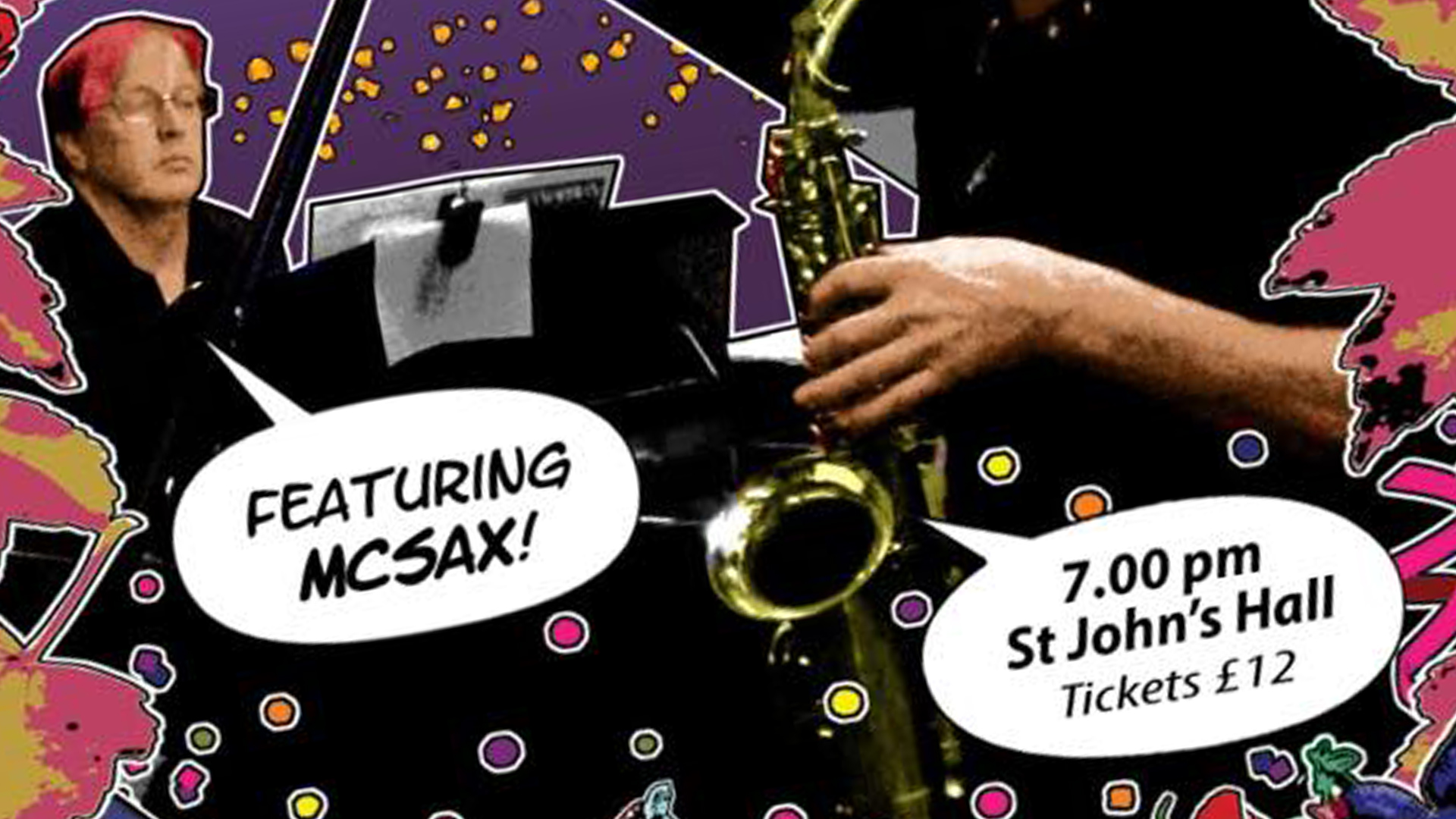 Gerard’s duo McSax with pianist William Godfree is a unique combination of saxophone, piano and cabaret.

Gerard’s duo McSax with pianist William Godfree is a unique combination of saxophone, piano and cabaret. Their concerts have been sell-outs success from London to Torphichen, Scotland. They have done corporate as well as regular performances. The programme includes classical show pieces as well as music influenced by jazz and classical. Gerard uses alto, soprano and the amazing sopranino saxophone and uses amazing effects including circular breathing. Original compositions by Gerard and William are included as well as works for saxophone and electronics and loop station As well as being a first rate accompanist and composer William includes cabaret works by Peter Skellern and Victoria Wood to complete a memorable evening.

William Godfree studied piano and composition at the Guildhall School of Music and Drama. After a period of study at Oxford, from 1976 to 2014 he taught in various schools in London and the South-East.

He has trained a number of choirs and has been musical director for numerous operas and musical shows as well as tutoring on international summer schools.  As a composer, he has written music for television, theatre and the concert hall.

His community opera ‘Child Roland’ was premiered in Surrey in 2014 and his setting of the Requiem is to be published shortly.  He is currently working an original musical called ‘Spectrum’.He also performs in cabaret with retired Hampshire MP Michael Mates in an acclaimed Memories of Flanders & and in 2016 toured as Musical Director in “Roy Hudd’s Very Own Music Hall”. 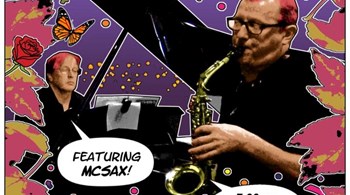 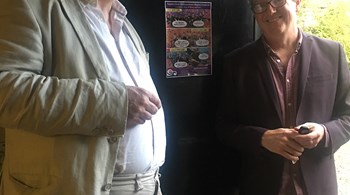 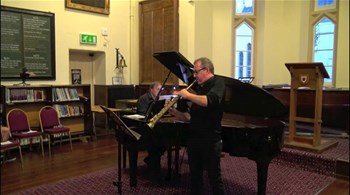 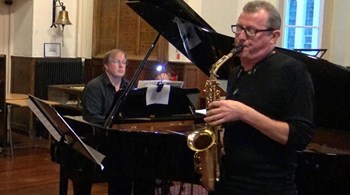